It is composed of

It all seems perfect, you’ve seen many machines made like this, maybe you’re convinced it’s the right solution.

But there is a problem!

These traditional solutions do not work!

Have you ever watched carefully how much waste they produce?

Have you ever sat next to the machine and looked at all the pieces? If you did, you also know that I’m telling the truth.

You have seen these traditional machines that do not work and maybe they have convinced you that it is just a programming or tool problem …. Or how they often say, it’s the operator’s fault!

But there is a problem!

It’s not like that, the reality is that you cannot compensate a milling cutter.

I’ll explain with an example, in a technical way.

To saw is like parking a car in S (laterally between two cars already parked).

Everything has to be perfect, the approaching position, the begin of insertion and countersteering.

If you mess up something, your car gets damaged.

You cannot think of approaching and do as if the car will enter by itself. The forces are such that they can only damage.

If you make the manoeuvre without looking, doing the same manoeuvre as always, when you have to park between two SUVs you damage your car.

The milling cutter is very aggressive.

It is made using a cylinder or a toothed cone.

If there is no burr, everything works… but if there is too much burr, the tooth of the cutter tries to remove the burr…

But there are 2 problems!

The there is a third problem!

To work the piece with tight radiuses you have to use milling cutters with a small diameter, which mix easily. If the saw has a small diameter your problems in the process are multiplied.

Even if they convinced you that this is the only way to deburr,

You’re wrong and you’re doing a mountain of rejects!

What I wrote, I learned doing one test after another.

By developing compensation systems and tools.

Trying to improve my machines.

In the end I found what fits for you, I developed the solution, which allows you to do what you need.

I designed and built a filing tool, which really makes the difference. The tool uses the standard files, the same you would use by hand.

It makes such a force that allows you to file the pieces precisely and accurately.

Do you need to be fast?

So let’s take a big file (both in size and grain).

So we use a file with a fine grain.

With this tool you get thousands of benefits

You can use a compensation system

The file is not as aggressive as a milling cutter, and can be easily compensated.

It does not work like the milling cutter, it always pushes the burr in an orthogonal direction to the working direction. If there is more burr it gets cut pushed upwards.

You can work with a very tight radius

The file has always a smaller diameter than the milling cutter: its teeth are thinner and therefore can go in the tightest corners.

You work quickly and accurately even in the small radiuses of the piece.

I can tell you even more: with a file you can also work edges inside a square window. It goes beyond the geometric limits generated by the milling cutter!

A hard file lasts much longer than a milling cutter

This guarantees a truly amazing tool life. Your processing costs are knocked down.

Maybe now I’ve convinced you. But I also have to give you some bad news.

On the market there are different filing tools, but they don’t work.

They don’t give you the same performance that I’ve just listed. Why not?

The filing tool is the most complicated of all the tools, you can ever imagine.

I’ve tried many filing tools on the market and I was very disappointed with them.

So, together with my engineers, I developed a truly innovative tool.

The same tool that my competitor has copied.

Today we use an even more powerful tool than my competitor has copied.

I’m completing the comparative tests. I can already tell you up front that we have really taken a giant step forward.

Soon I will be able to tell you the increase in performance that we have been successful in doing.

IF YOU WANT TO SEE THE DIFFERENCE BETWEEN ONE DEBURRED PIECE AND ONE MILLED, I INVITE YOU IN MY COMPANY

JUST WRITE ME DIRECTLY WITH THIS EMAIL ADDRESS: 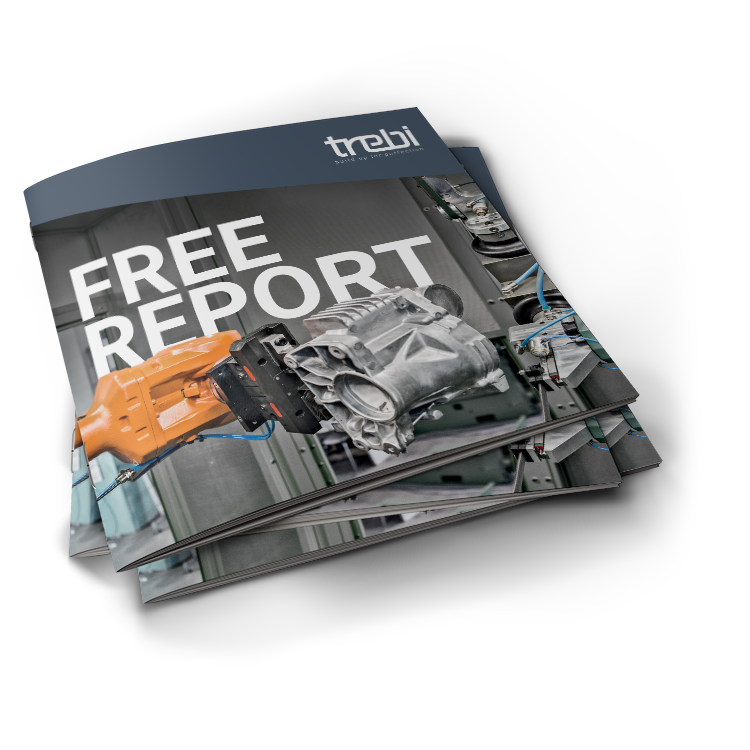